When I arrived at their drive way the day before the shoot, it was maybe 11:00pm. It was so late, and snowy, and dark, and I was beginning to pray my prayer that my clients weren’t secret murderers in the woods when finally I saw the pillars of this friendly, modern cottage. I pulled in to see the warmth from its windows and the eyes of a puppy peaking through an opening door, and it suddenly didn’t feel so late and dark. Soon after I was getting out of my car, the puppy was running excitedly towards me, followed by me running excitedly towards Dee & Brenna, my clients (whom quickly became my friends as I tripped on the first step to give them an eager hug. Frozen steps are truly one way to “break the ice”). They made us a fire, some tea, and in true let-me-get-to-know-everything-about-you fashion, we talked until 3am.

The next day we spent it all around the fire, on and off capturing their life, bearing some of Minnesota’s tundra & making some delicious waffles & spaghetti squash. I learned & saw that they have huge hearts: Brenna works as a social worker, Dee as a lobbyist. They are so good at listening, telling stories, and building others up. Their puppy, Otis, is actually Brenna’s family’s puppy, but if they could replicate him, they totally would (imagine the happiest, cutest old man as a smart, cuddly English Spaniel). They met when they both least expected, and fell in love instantly.  Unfortunately they were long distance as Dee worked in Washington (yes, in the White House. Yes, the dude has met Michelle Obama. AND Bradley Cooper. Cause you know, he visits.) They’ve been dating for a couple years now, but we all wish their wedding was tomorrow. They were made for the other. Brenna dreams big with Dee’s support, and Dee smiles fearlessly with Brenna’s humor & beauty. They’re favorite thing is to go to concerts and buy the vinyls, go to brewers, brew coffee, and seriously love on this puppy.  This is just a snippet of some first edits from the intimate in-home portion of the day, but I had to share these asap. I could probably write a hundred more words about them, too, but thankfully photos have a thousand <3 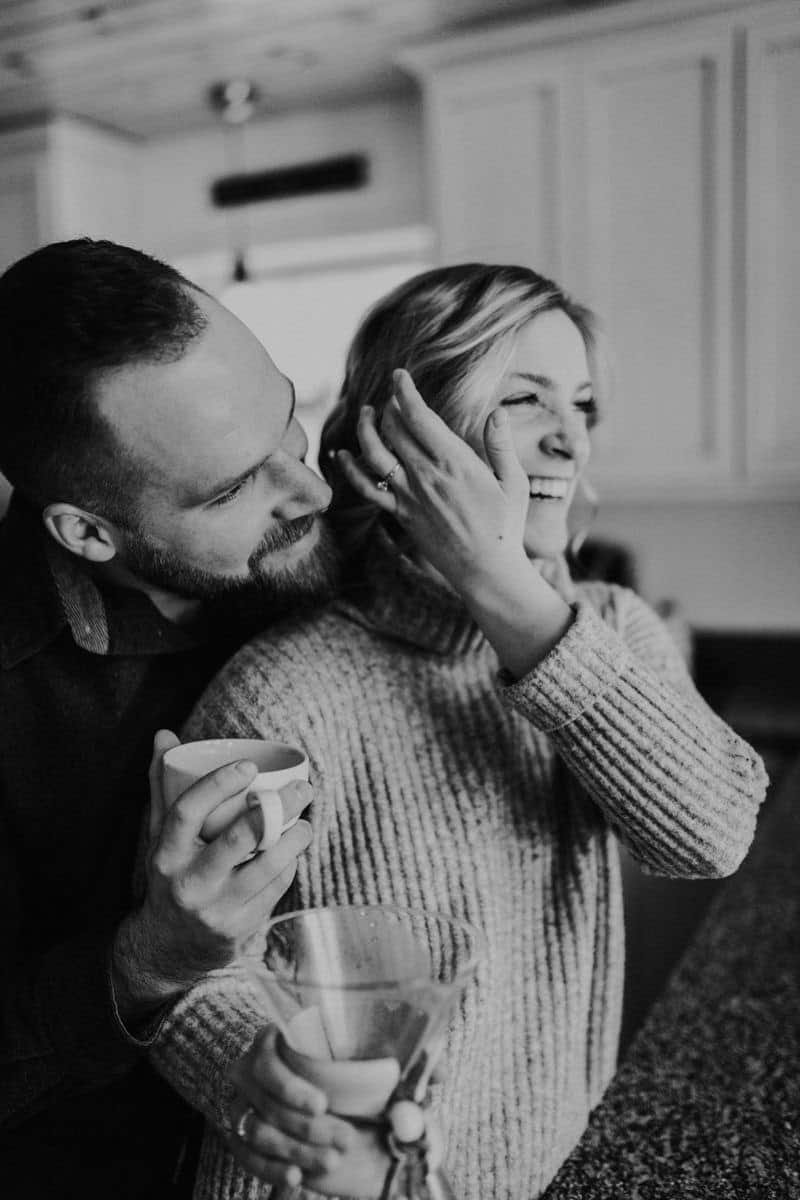 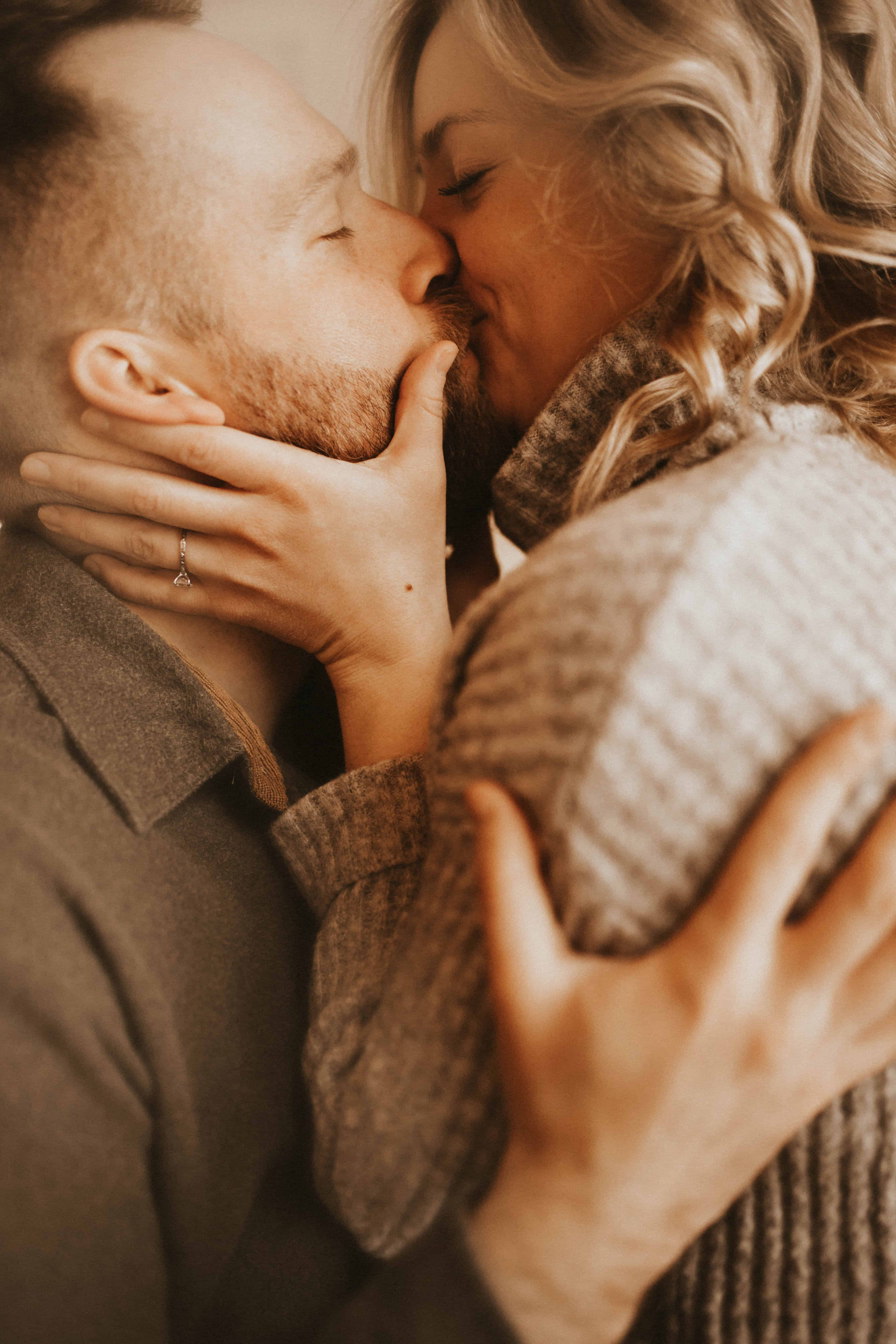 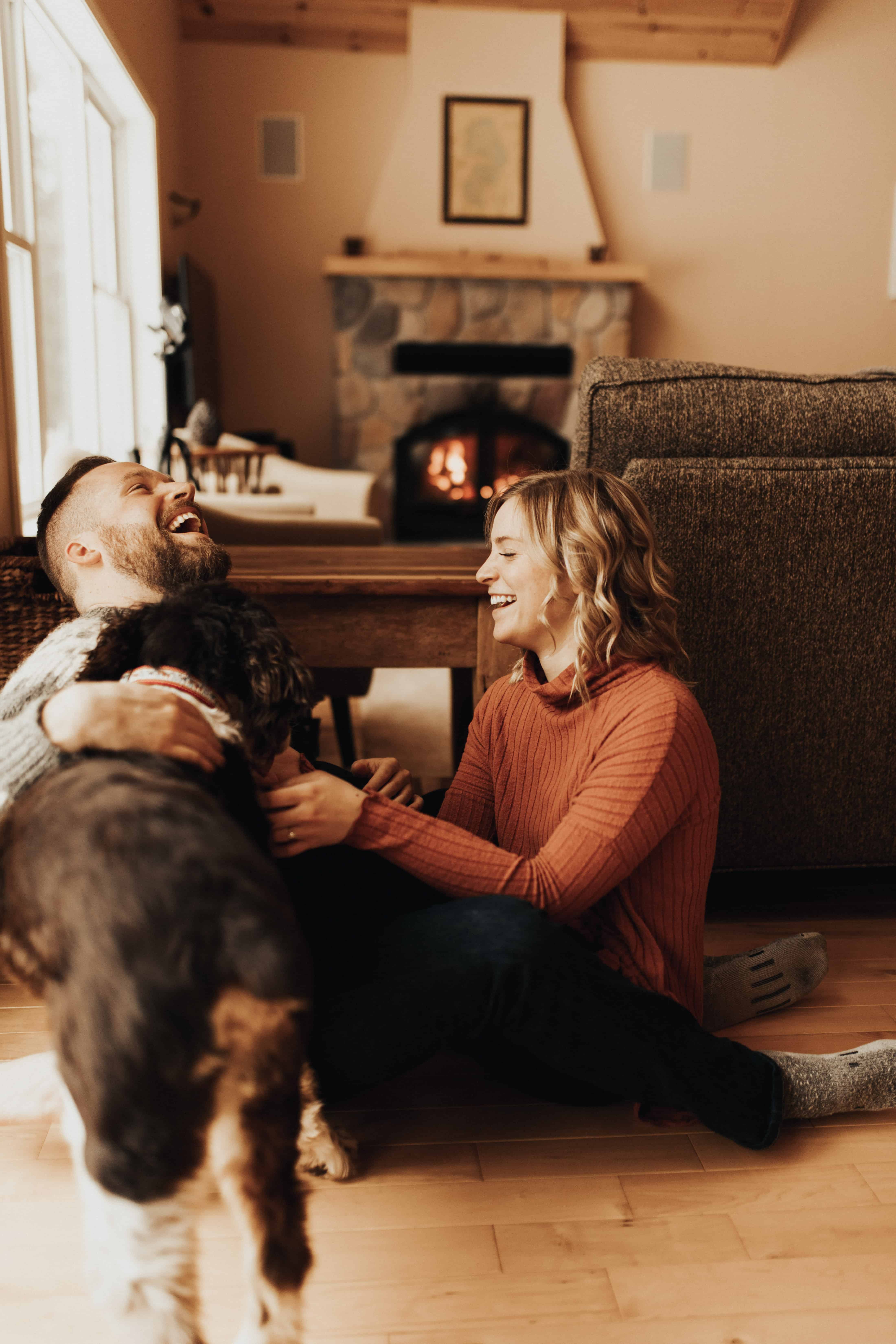 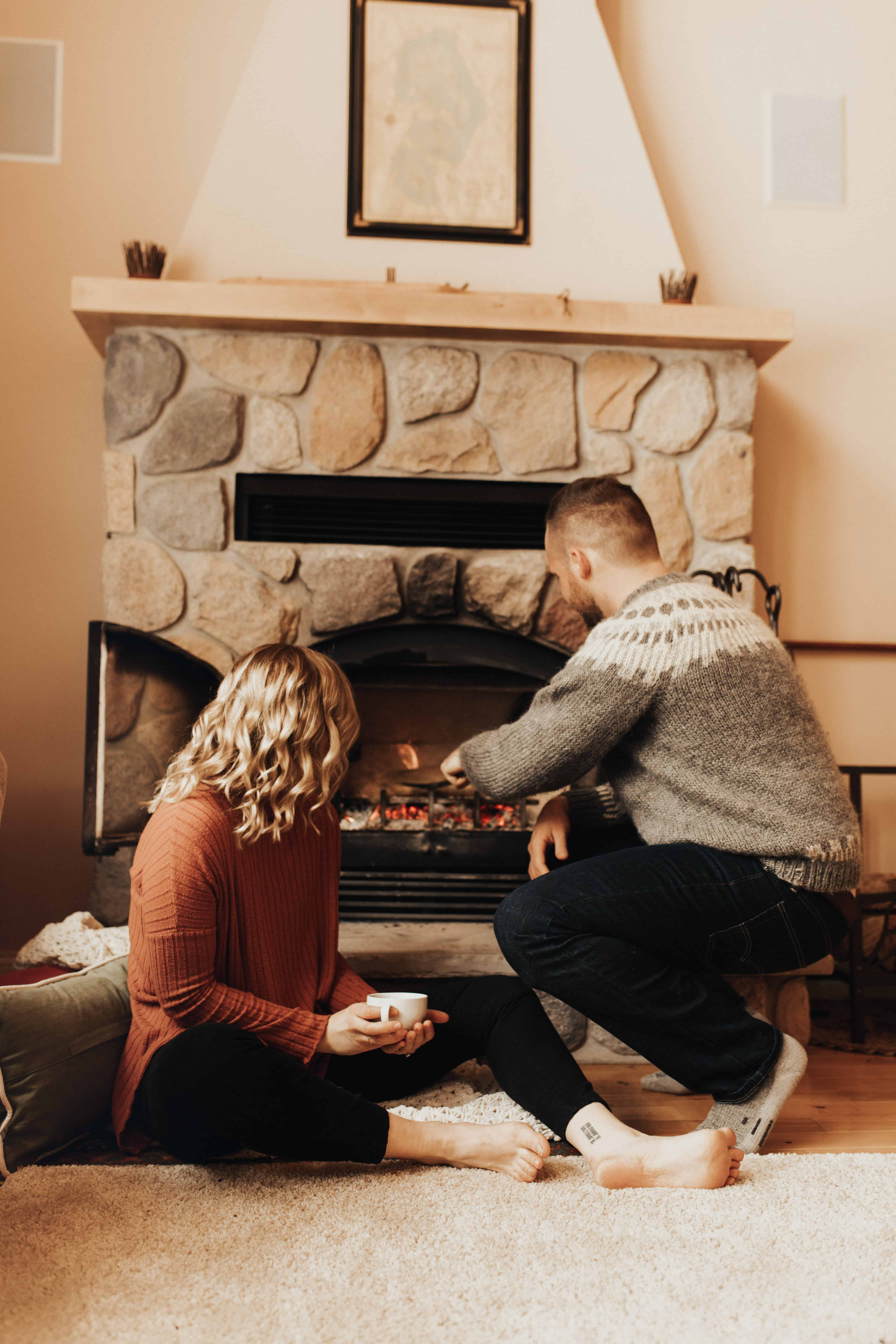 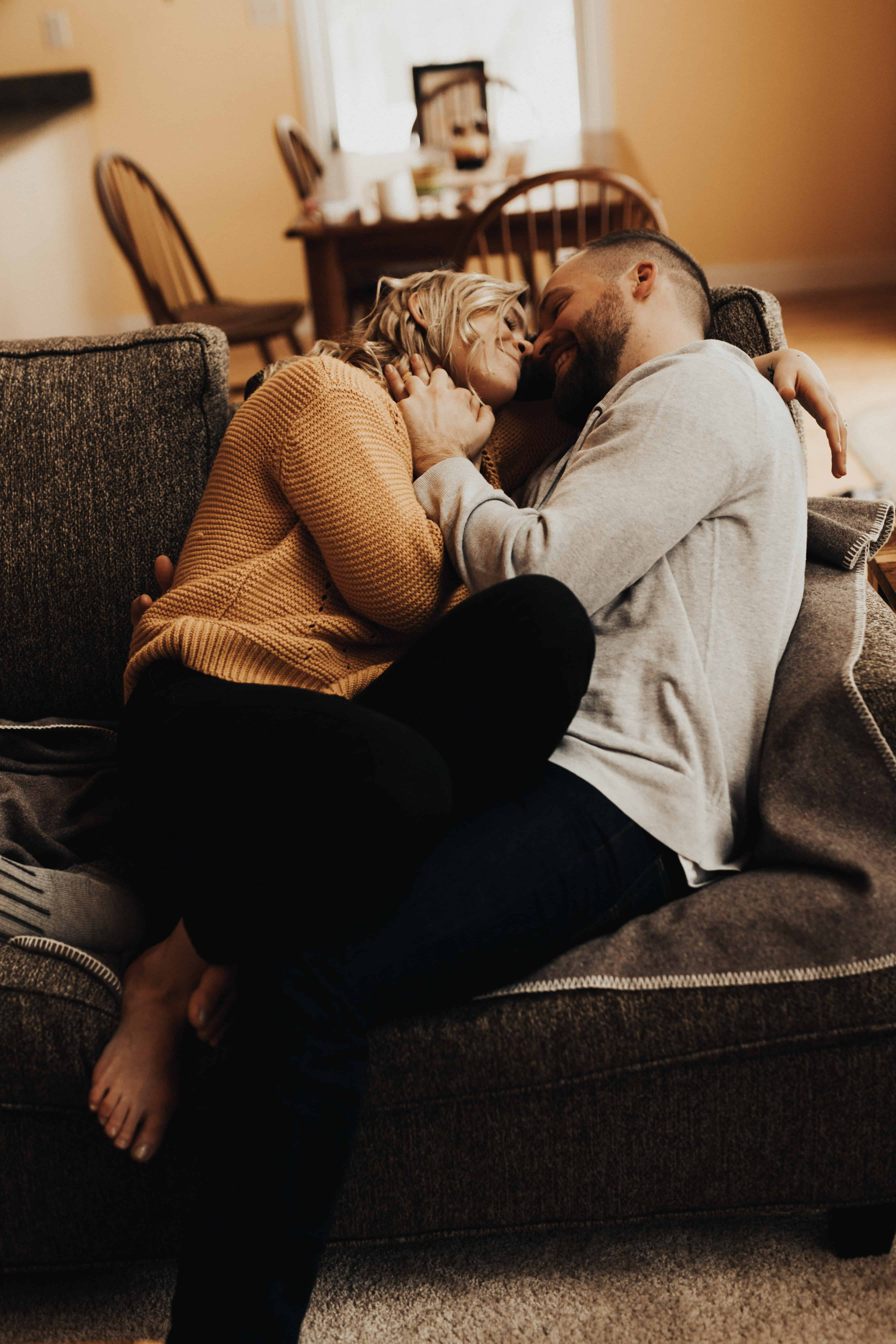 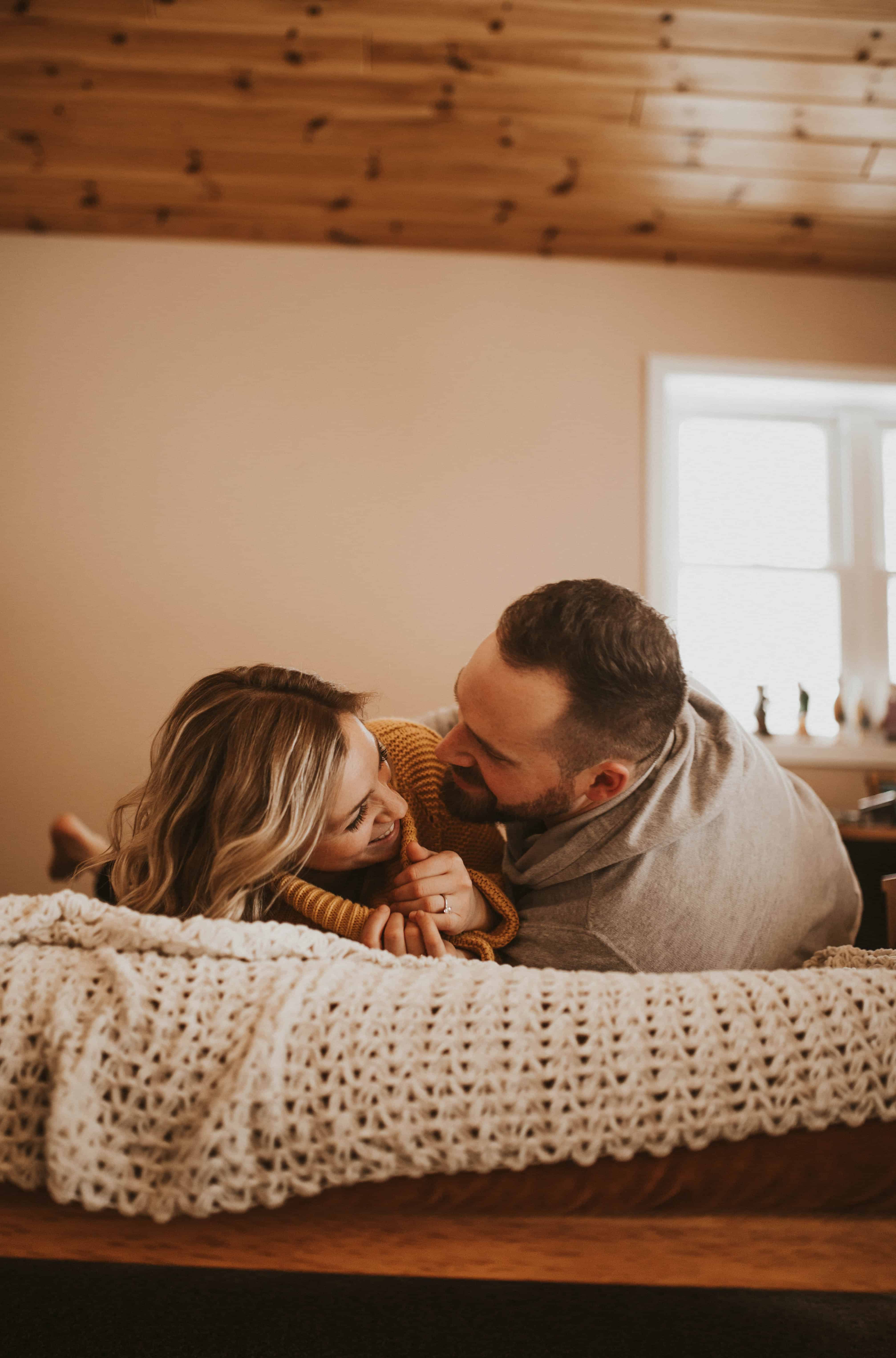 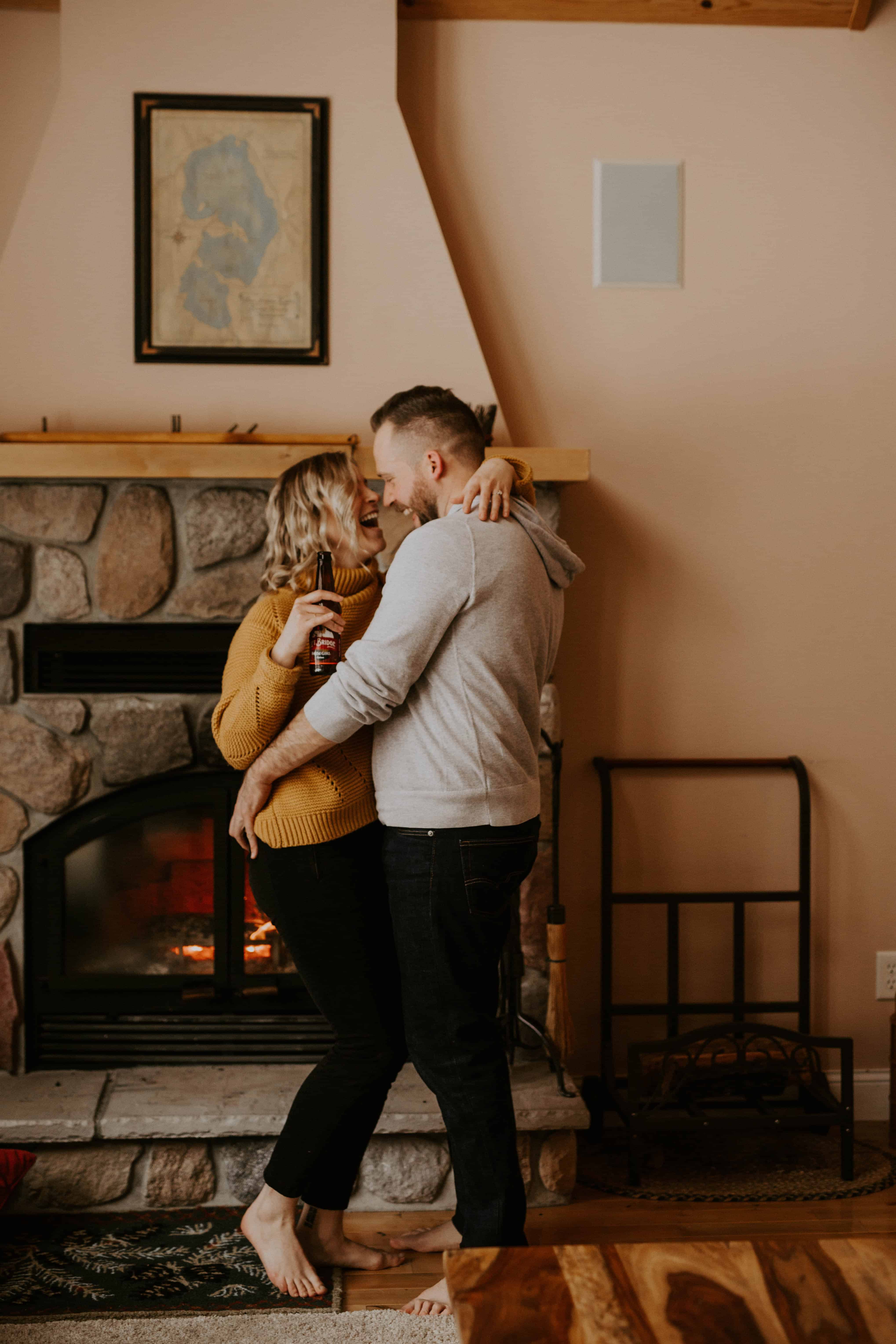 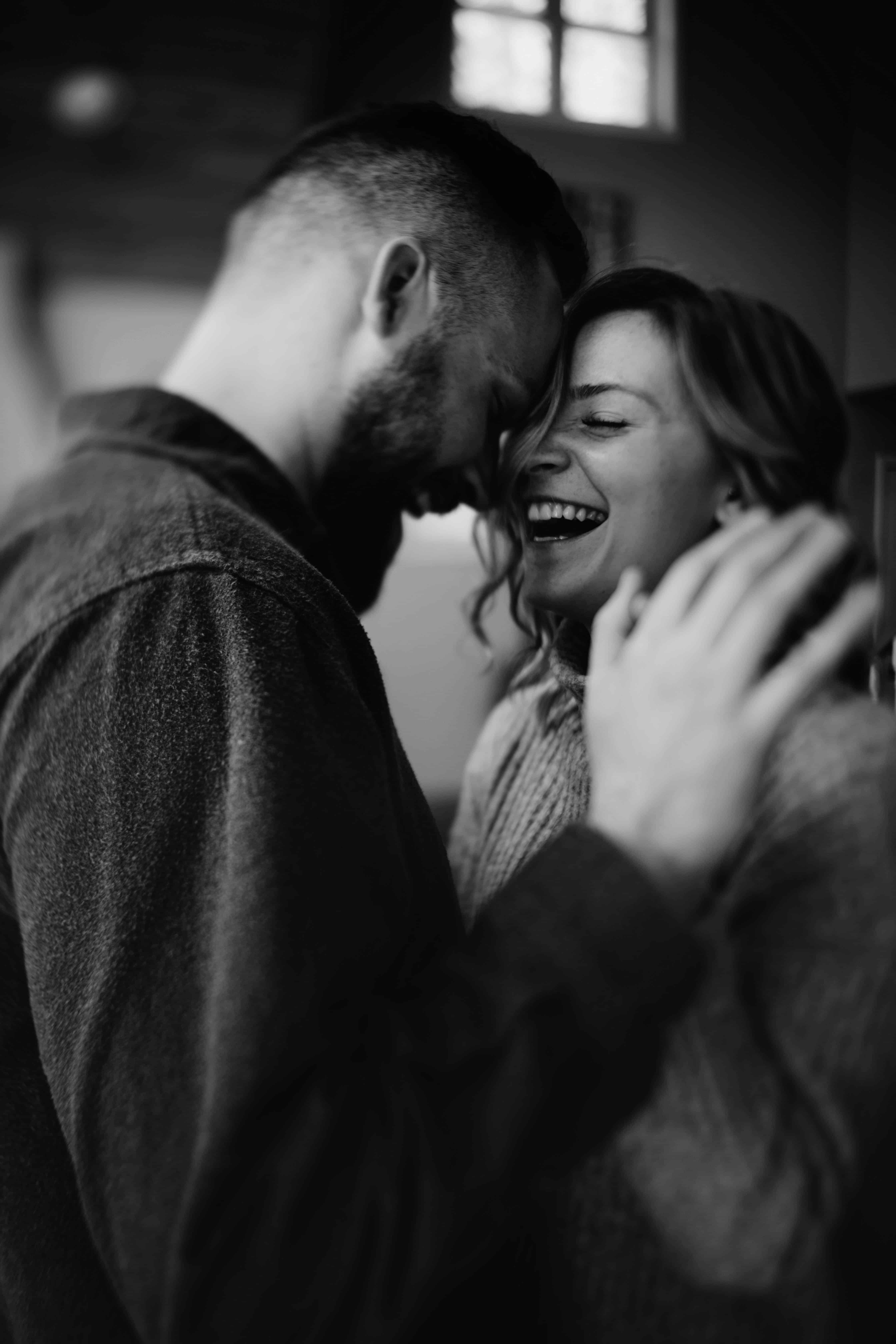 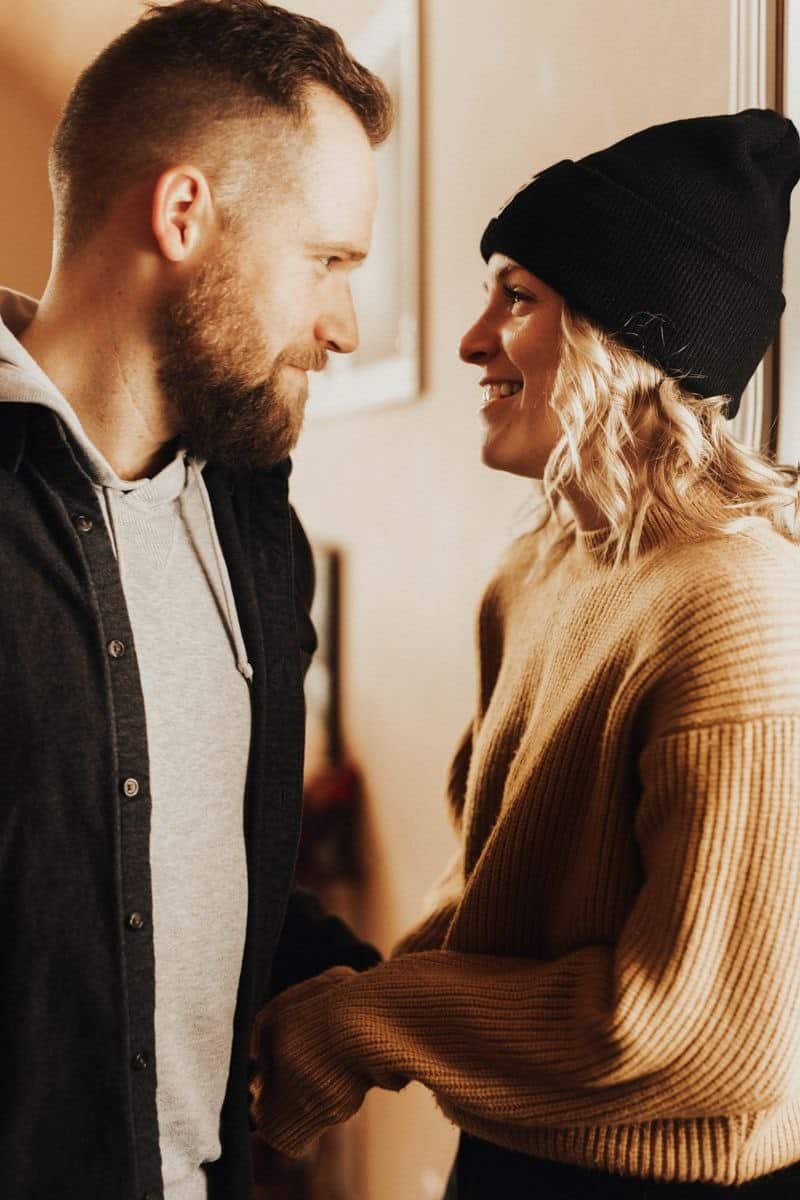